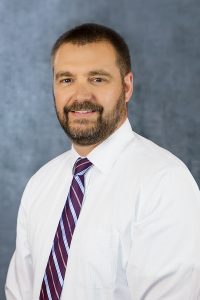 Rob Scargill has over 30 years of experience in the global mining sector, in minerals as diverse as base metals, precious metals, sodium bicarbonate and lithium. He is a qualified Mining Engineer and has managed exploration teams, mineral processing teams in addition to holding CEO roles on both Toronto Stock Exchange and Australian Stock Exchange publicly traded companies.

Rob has been intimately involved in starting or reopening six mining operations, as well as leading major expansions at three other operations. Rob has 20 years of experience in underground mining which ideally suits him to the development of the Black Butte underground copper project in Central Montana.

END_OF_DOCUMENT_TOKEN_TO_BE_REPLACED 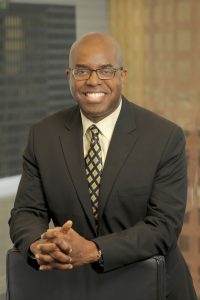 Lincoln Greenidge is an accomplished Senior Executive, Advisor, and Thought Leader with more than 20 years of success across the mining and metals industries, as well as other manufacturing industries. His broad areas of expertise include financial reporting, accounting, business process improvement, strategic planning, due diligence, IPO, and M&A. Lincoln held a leadership position as the Chief Financial Officer of LSC Lithium Corporation where he successfully managed LSC’s liquidity during a strategic review which culminated in the sale of LSC for $111 M to a private company in March 2019. END_OF_DOCUMENT_TOKEN_TO_BE_REPLACED 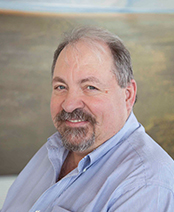 With a Masters of Science in Geology from the University of Montana, Jerry Zieg has over 35 years of mining exploration experience for copper, zinc, and precious metals in a variety of settings, countries and geography. He spent 24 years working for Cominco American Inc. (later Teck Cominco American Inc.), participating in the discovery of the Black Butte Copper deposits and lead the exploration team responsible for the Pend Orielle Mine resource expansion.

END_OF_DOCUMENT_TOKEN_TO_BE_REPLACED 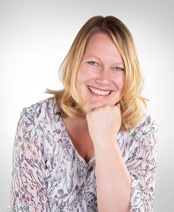 Nancy Schlepp has worked for SFR since 2013 and has over 25 years of business world experience through the private sector, publicly traded sector, international trade, communications, legislative relations, and forming public policy at the local, state, and federal level. Before joining the Company, Nancy was the Executive Director of the Montana Taxpayers Association and prior to that was the National Affairs Director for the Montana Farm Bureau Federation.
END_OF_DOCUMENT_TOKEN_TO_BE_REPLACED 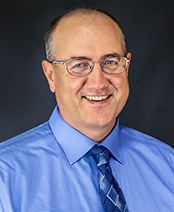 Eric has been in Exploration and Mining Geology since 1985. Prior to joining Sandfire Resources America, Eric worked with Fiore Gold Inc. bringing the Pan mine into production. Eric was with Midway Gold between 2007 and 2016 first as a manager of the Spring Valley project and then as Nevada District Geologist responsible for Geology and Exploration activities on all Midway Gold’s Nevada Properties.

END_OF_DOCUMENT_TOKEN_TO_BE_REPLACED 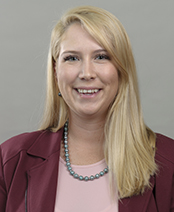 Alysha Wilson has worked for Tintina Resources since 2013. Alysha attended college at Miles City Community College on a rodeo scholarship, majoring in equine studies. When she isn’t working, she helps out on her grandparents’ ranch in Ringling where she loves continuing the family tradition by being the 5th generation living and working on the ranch. END_OF_DOCUMENT_TOKEN_TO_BE_REPLACED 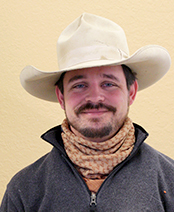 Chance Matthews started working for Tintina Resources in March of 2011 as a field technician. He enjoys working outside and as a result attended Blackfoot Community College studying natural resource conservation. He is an ardent horseman and does much of his reclamation work with horses. His love for horses includes related activities such as horse/mule pack trips, colt starting, roping and ranch rodeos. END_OF_DOCUMENT_TOKEN_TO_BE_REPLACED

Craig is a career Health, Safety, Security and Environmental Manager with a combined 32 years of domestic and international experience in Mining, Heavy Construction, Oil & Gas, Power Generation, Military and Private Contracting. Prior to joining the Sandfire Resources America Team, Craig spent several years as a Health, Safety and Security Manager with WorleyParsons in both Egypt and Saudi Arabia.

END_OF_DOCUMENT_TOKEN_TO_BE_REPLACED 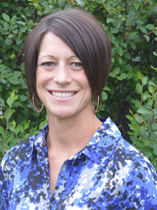 Chennell Berg joined Tintina Resources as their Senior Accountant in October of 2016. Chennell is a graduate of Montana State University and her work experience includes working at Pricewaterhouse Coopers, Anderson ZurMuehlen, and Penor and Associates, after which she opened her own private accounting business in White Sulphur Springs, MT where she provides accounting, tax, and business consultation as a Certified Public Accountant (CPA). Chennell is a native of Meagher County and grew up on a ranch in the small community of Ringling outside of White Sulphur Springs. Chennell and her husband Sam continue both of their families ranching tradition by raising cattle and hay.

We want to hear from you.

Come see for yourself.

Sign up for a tour of the Black Butte Copper Project.